The Elder Scrolls Online MMO universe expands again and this time it does not leave the flavor of a DLC as much as a game itself. It’s almost a multiplayer revision of the old and most beloved The Elder Scrolls III – Morrowind.

Though the storyline of the new adventure takes place many centuries before the original game, many of Vvanderfell’s iconic venues are just as we reminded them, and they do not lack arousing some nostalgia. 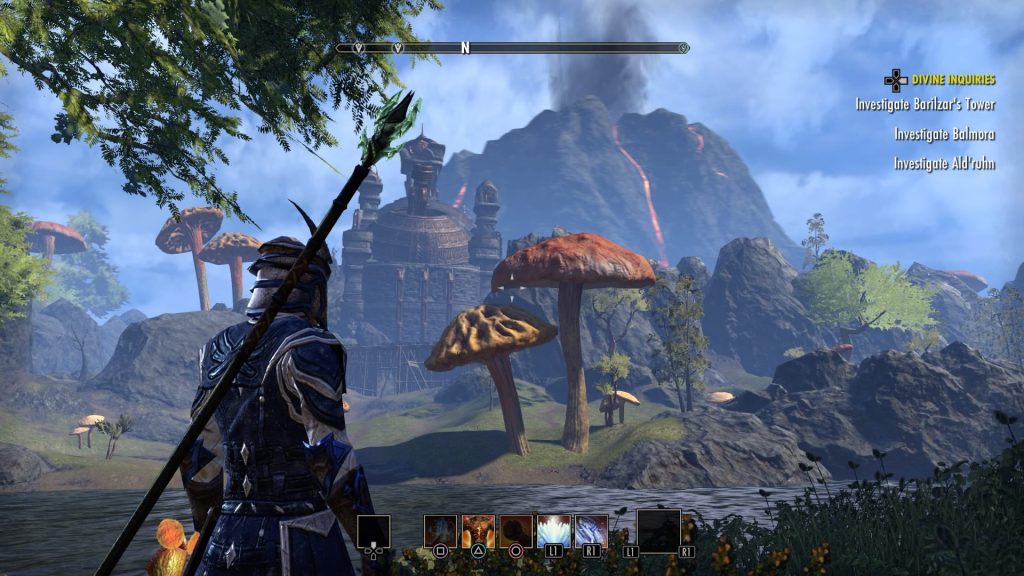 So Morrowind is just a nostalgic operation, or is it really capable of expanding and improving the entire experience at Tamriel?

Morrowind’s first feature is that with One Tamriel, each player can venture into Vvardenfell lands and face new quests without worrying about their own level. It will be possible to land Seyda Neen with either her original TESO character or by creating a new one from scratch.

This means that the campaign can be completed by playing alone, too much over-simplification, according to a number of players, but in our opinion it is very good to allow even those who do not have hundreds of hours to spend in the game to enjoy at least the main plot.

Leaving aside the new settings, such as the Lord Vivec palace, the well-known towns of old-time fans and the peculiar flora and fauna of the island, Morrowind proposes exactly the same basic gaming system as well as from the point of view Of the gameplay than that of the quest.

Along with the merits, it also brings defects, such as a combat system that can always be a little tedious and a graphic sector that does not seem to fit, especially with regard to models and animations of characters.

A pleasant evolution is noted from the point of view of writing and immersion: Despite the number of activities to be tackled (including new dungeons and PvP mode), Morrowind manages to keep the player glued to the screen with more than the past and certainly less trivial. 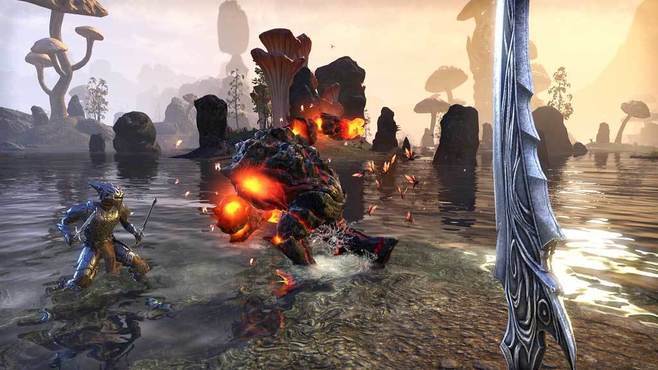 But improvement has not only been a screenplay: since the early hours of play, Morrowind offers gameplay tips in his quest that capture much more than the missions he had used the original TESO, giving even more Feeling to be in a huge single-player.

Among the most important additions we find the new class of the Warden, the first real hybrid in the universe of The Elder Scrolls Online, whose skills vary from the use of ice spells to protect themselves from that of spells curative to the area without obviously forgetting of the Animal companions that also make it a great DPS.

As was foreseeable, around Tamriel there are more Warden than ever these days, and real concern comes from the excessive imbalance that seemed to be between the new class and the other.

In any case, the Warden is certainly fun to play and will also engage those who have already dredged up to bone all the other available classes, though a minimum of skill recycling has been there.

As mentioned earlier, another interesting new feature is the new PvP modes, which consist exactly of what are typical Battlegrounds challenges: Morrowind brings with it its version of the most classic Team Deathmatch, Domination and Capture the Flag, operating a speeding game that works and has fun, representing a good alternative to the usual grinding and PvE’s typical activities. For more information on The Elder Scrolls Online, head on over to the ESO-GOLD site.