This week is not usual to both EA Sports and FIFA fans, it’s FIFA 15 Ultimate Team’s six years old birthday, which is the most popular game mode in FIFA 15 and cost gamers a lot of money to buy FIFA 15 Coins. EA Sports hopes that Ultimate Team will bring more happiness to all FIFA fans.

The company has already explained that it has chosen to introduce Price Range as a mechanic and to eliminate the transfer market from both the web and the mobile companion app in order to improve fairness and to eliminate the advantage that cheaters and coin farmers had over the rest of the player community.

EA Sports wants to also ensure all gamers that it has no plans to sell coins for Ultimate Team directly to players at the moment or at any point in the future. 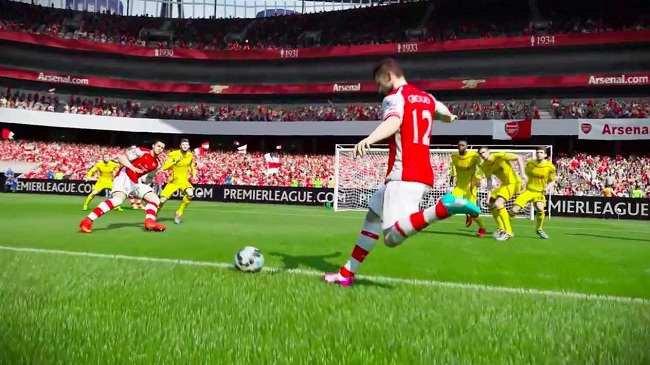 The developer adds, “we believe the game benefits when the playing field is level for all and progress is achieved through playing matches, squad building, Transfer Market trading and making decisions with pack items.”

FIFA 15 Ultimate Team is getting regular content updates at the moment and there are plans to tweak the value of the Price Range mechanics for the most important players almost weekly, with different values on each platform based on the evolution of the market.

There are also no plans to increase the amount of coins offered for one match because that would lead to even more imbalances for the mode and would make it harder for players to get access to the most important players in Ultimate Team. 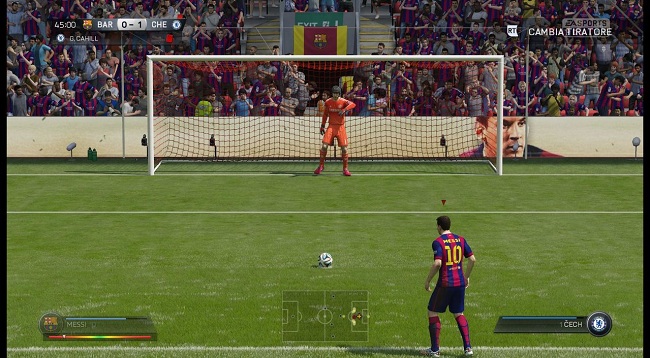 But EA Spots does suggest that there are promotions and other events, like custom made tournaments, that it will use in the near future to try and give honest players access to more money that they can use to improve their teams.

There are also plans to re-enable the transfer market for the web and the mobile companion app for Ultimate Team in order to make it easier for players to trade.

EA Sports is at the moment no saying whether it plans to make any other major changes to the mode for this version of the football sim or if it will focus on adding improvements for the version which will be part of FIFA 16.