ESO: Winners Of Midyear Mayhem Event Will Be Rewarded With Laurel Wreath

In order to bridge the hot summer days in ‘The Elder Scrolls Online’, the MMORPG will be celebrating a special Midyear Mayhem event from 21 to 31 July.

You will be rewarded with unique rewards, including the winner’s Midyear Victor Laurel Wreath as head cover, double Alliance Points, PvP equipment, and rare crafting materials. Booty and bonuses are also available in all PvP modes. 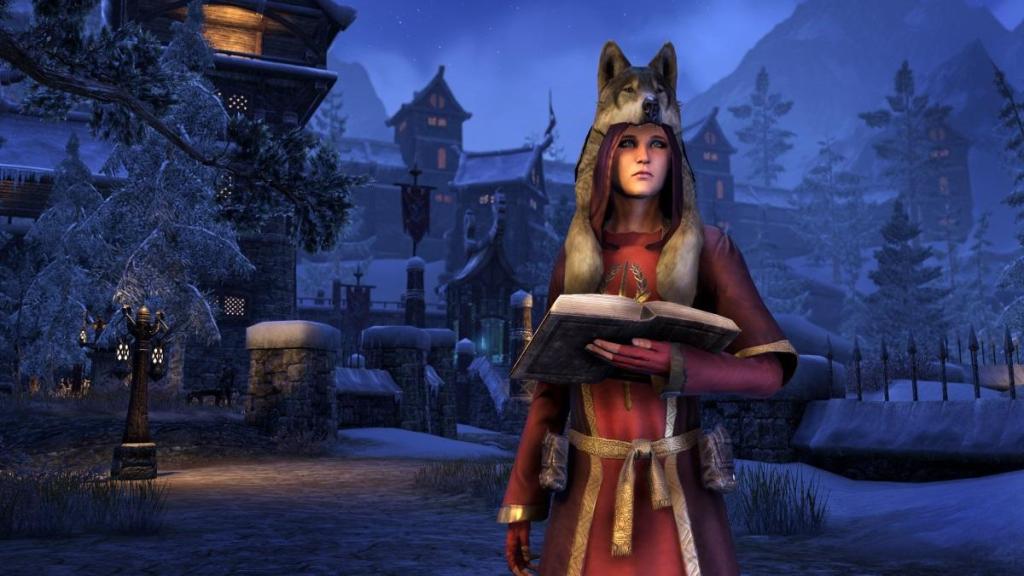 In general, however, there is a lot going on around Tamriel: there will be battles with hundreds of players in large-scale campaigns in Cyrodiil, but also fast street battles in the Imperial City or actionful 4v4v4 aren battles in the battlefields of Vvardenfell.

In order to participate in the festivities and to secure you honor in the field, you proceed as follows:

More information about the event and the festivities can be found on the official homepage.