Exclusive Fifteen 52 wheels made specifically for Hot Wheels, along with the whole design and style of your car was envisioned after a Japanese style race vehicle. It also includes a particular livery also as decals for Sparco, Falken Tires, and Clarke Style.

In Forza Horizon 4, there is a unique “50th Anniversary” livery with a matte black paint color, and gold and blue highlights. You can also add some nice car decals according to your preferences. Of course, this requires you to have a certain aesthetic. Vision, otherwise it will be difficult to see 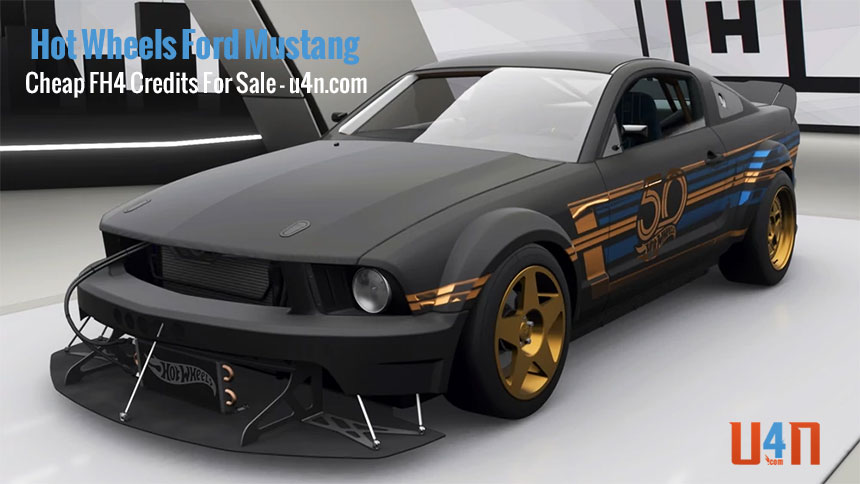 If you want to get it, then only during the spring season from February 7th, 2019 to February 14th, 2019, participate in seasonal tournaments and win the championship. As a reward, you will have it.

I know that everyone is waiting for this impatiently! If you want to get it, get the Hot Wheels Ford Mustang for free through the Seasonal Spring Community Championship from February 7th to February 14th, 2019. You will participate in the route created by the 3 communities. Pay tribute to JOCK IN THE BOX, Catsmeat and Vaporiser for some very interesting and unique routes. It is at SOLO and you need to finish the championship against EXPERT drivatars first. Some players have won every game with the 2009 Ford Focus. If you want to be on the safe side, it is recommended to use REWIND to prevent it from messing up.

Everyone will mess up when they are, right? You don’t need to win the first place in every game, only the final score can get the first place in the championship. If you really mess up and don’t get it, don’t be discouraged. We can try to take a look at the auction. If someone sells it, you can buy it, but only if you need enough FH4 Credits. 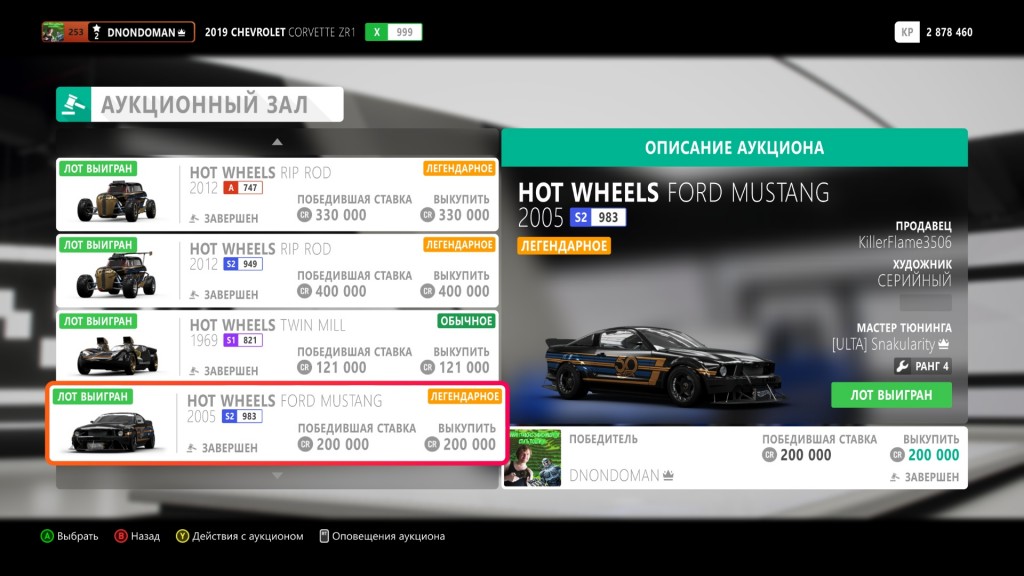