When the 15th update and the Horns of the Reach are released, all players will have the opportunity to try a new battle mode on the battlegrounds: Chaosball. 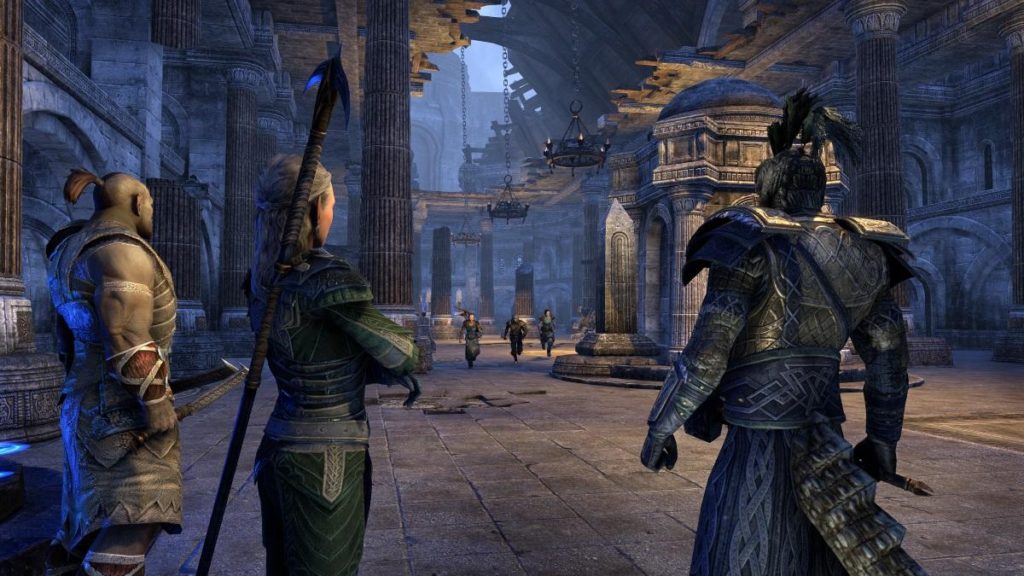 The goal in the chaosball is simple: grab and hold the “ball” as long as possible to earn points for your team. The team that first gets 500 points, or will have the most points at the time of the expiration of time – wins.

Of course, keeping the ball is not as easy as it might seem. At the very moment, while other teams try to take it away from you, the ball itself constantly accumulates a debuff for the healing received and raises incoming damage. Also, the ball deals periodic damage to you and your teammates nearby, and this damage increases over time.

The player who carries the ball can use all the abilities of his character, but can not throw the ball or pass it on to his comrades. Thus, the one who carries the ball, carries it to the end – for as long as possible. This mechanic challenges your team to encourage new tactics, and also makes a curtsy to such traditional roles in PvE as tanks and doctors.

Even by the standards of battlegrounds, matches in the Chaosball are especially dynamic and. Chaotic, which makes this mode an excellent addition for the current rotation of game modes.

Fight At The Arcane University Of Cyrodiil

Another significant addition to the battlegrounds included in Update 15 is the new exciting map, which will be called the Arcane University. 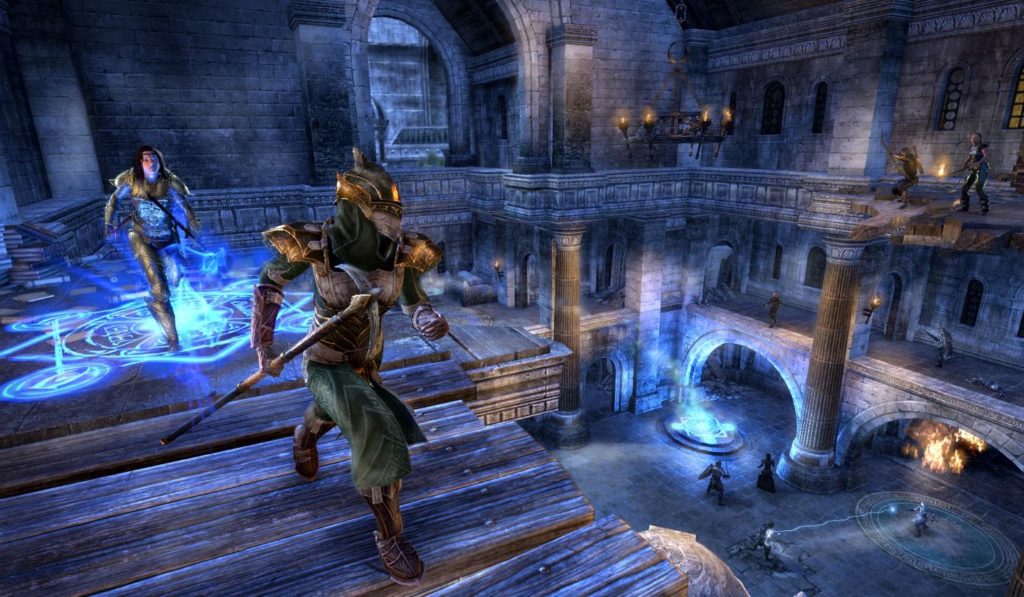 This new arena is in the ruins of one of the once great stronghold of Cyrodiil’s knowledge, long devastated under the Soulburst and the Daedric occupation. The university, which is located in the shadow of the White-Gold Tower, will become a battleground for both the sword heroes and the magicians.

The Arcane University is much larger than the three previous Battlegrounds, and it carries a dangerous urban battle in the short distances, with the aisles between the destroyed buildings and lumbago through the streets. Do not forget about high-rise buildings. 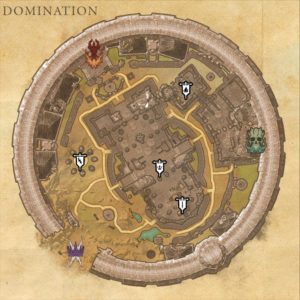 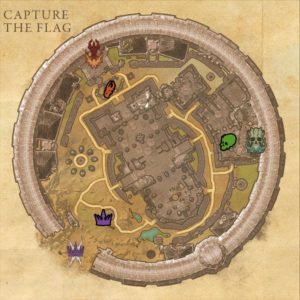 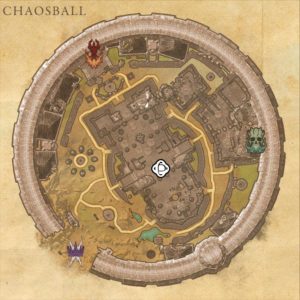 While in the University building you will be able to use the ladder to climb to the middle level, where there are portals (similar to Ularra) to teleport to the upper level. These features should help players to ambush enemies and move safely from one side of the map to another. The most savvy players will even find the opportunity to use the Sorcerer’s Bolt Escape to quickly move from one side to the other, easily escaping from enemy pursuit.

However, be careful, since these “useful” portals also have a small side effect: they can turn you into a walking clock bomb!

Most of the time, the portals will glow blue, but at certain random times they will start to glow red. If you use the red portal, the “Mark of the Worm” debuff will be superimposed on you, and your character will explode in a short time, causing huge damage in a large radius. This damage will get you and your teammates, but he is also dangerous to enemies in the vicinity, making this mechanic not only a danger, but also an opportunity.

Are you left alone and surrounded by enemies? Offer yourself a sacrifice by getting this debuff and turning yourself into a bomb! Does the opponent try to return the flag or grab the ball? Get a debuff and decide the situation to your advantage. As an option, why not use Alliance War Proximity Detonation ability together with the debuff for even more damage?

Regardless of the mode of play, the portals will ensure that every battle at the Arcane University is explosive. For more ESO news and tips, stay tuned here at eso-gold.com.