NBA 2K18 will come out well on Switch next September. But bad news for fans of basketball games that absolutely want the box version of the game, the latter will come out later. 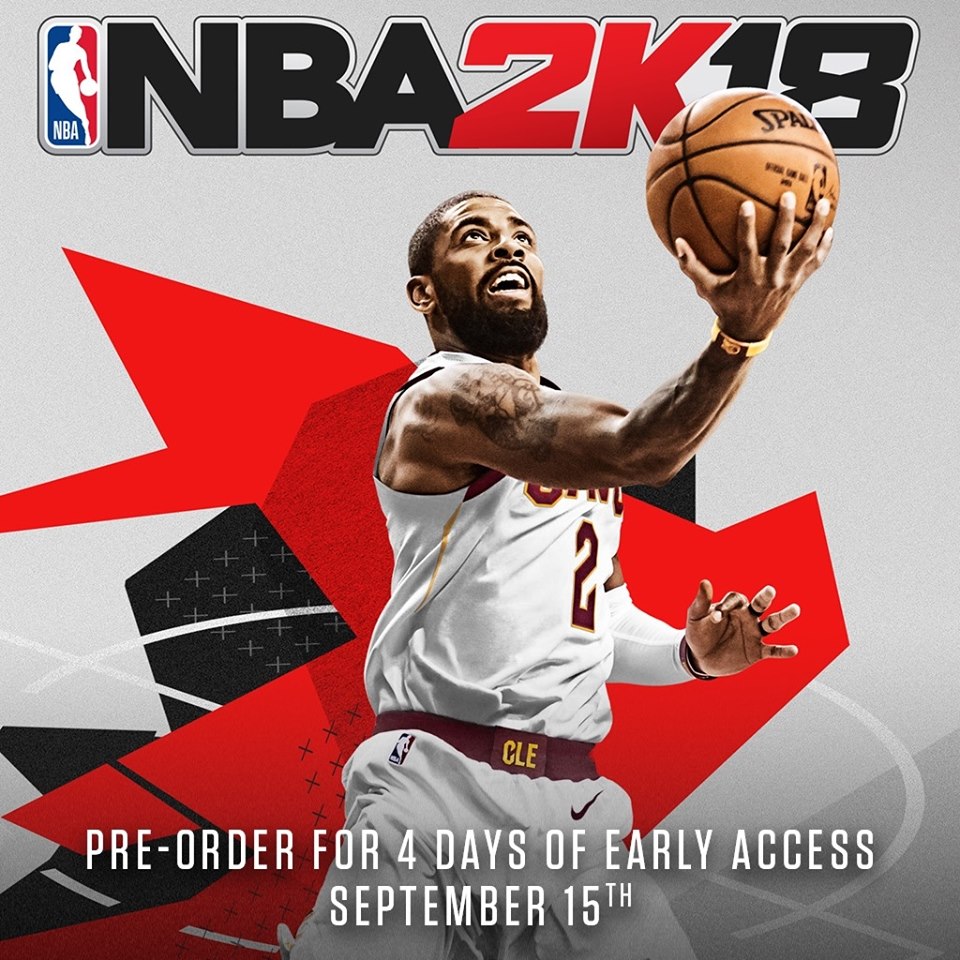 Following the announcement of its latest financial results, Take-Two Interactive has released a summary of its forthcoming games. NBA 2K18 will be released on all platforms (PS4, PS3, Xbox 360, Switch and PC) on September 19th.

One element, however, deserves to be emphasized. Indeed, on Switch, the simulation of basketball will only come out in dematerialized version at this date. The box version of NBA 2K18 Switch is still scheduled but has only a vague “fall 2017” as the announced release period. It remains to discover the delay between the digital output and the output of the box version.

Also noteworthy is that 2K has confirmed that WWE 2K18 will be released on Switch after its commercialization on PS4 and Xbox One (the latter is still scheduled for October 17th). Regarding the game of writch of the Switch, it would appear that the box and digital versions are expected at the same time.