If the Warlock want to kill many enemies as soon as possible and hope to defeat lots of opponents as soon as possible. So they need to set up on either reducing or resetting the cooldowns of their primary damage-dealing abilities—Dragoncall and Wingstorm—or triggering instant-cast scenarios. 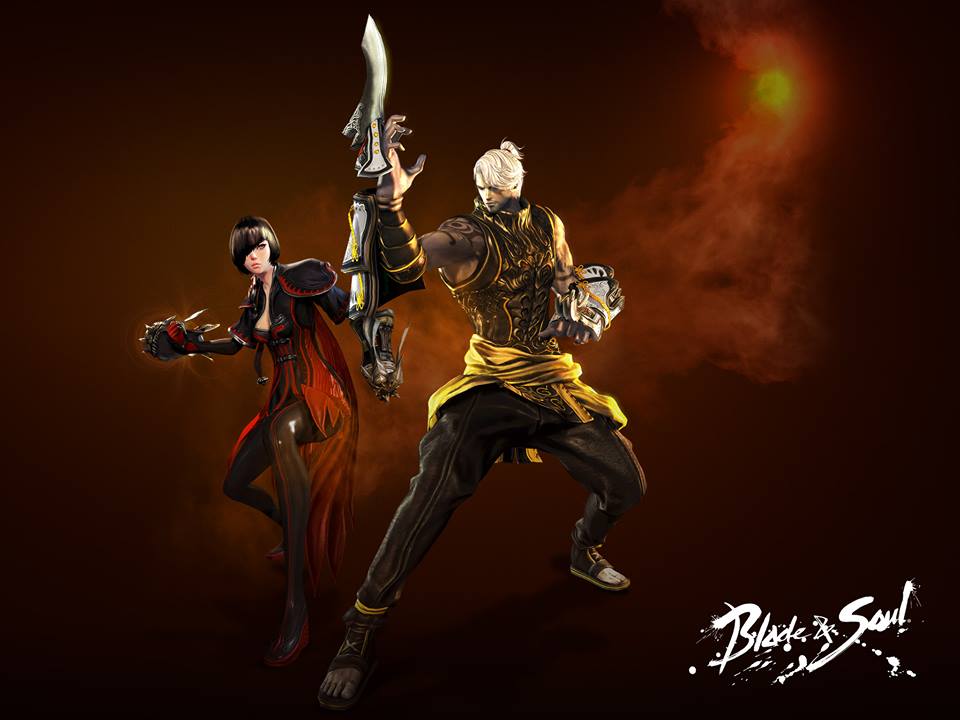 In keeping with the shamanistic theme, Warlocks can apply certain afflictions on their enemies. A Brand on an enemy will increase the damage dealt by some spells, whereas a Target on an enemy will allow the Warlock to instant-cast spells and direct the Thrall’s attention. 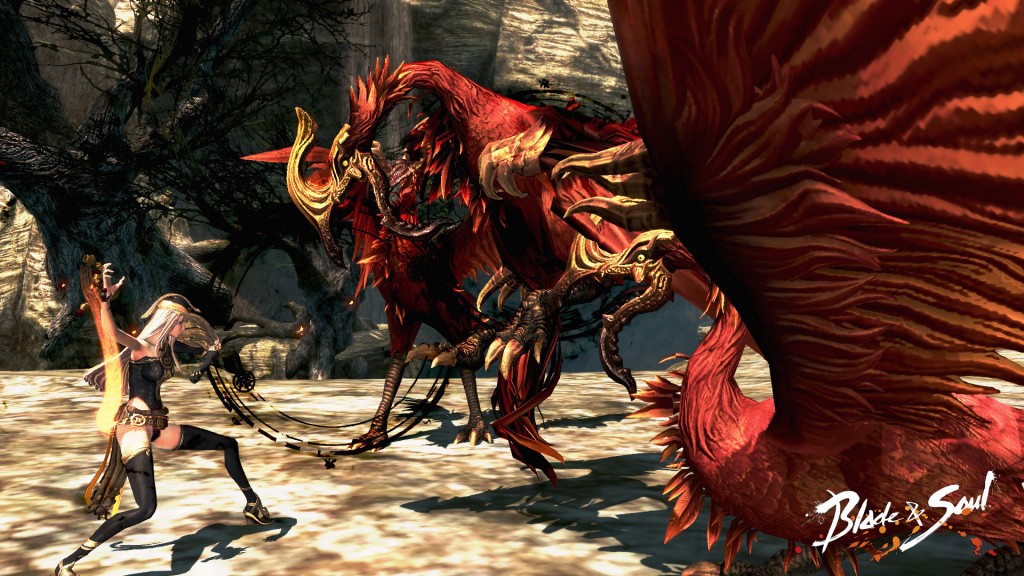 For party play, the Warlock provides an incredible support buff. Their time-winding abilities can extend out to their party members by triggering Soulburn, which resets the cooldown of everyone’s skills, and gives them the Awakened state. When active, specific abilities for each class will also become Awakened, and receive a big power boost on top of the general buff.