My experience about the Assassin class in Blade & Soul. Due to the game start in the western version, so at recently, I decided to reaches a second level. This is way how to get to there.

To me, it seems that whatever class you choose, early leveling will be really easy to get through, but there are some exceptional classes that take far less time in bashing through the quest mobs and solo instances. My second choice after the Assassin was a Destroyer and I must admit that it was a whole new experience, definitely a positive one.
The Assassin was a class that had an insane burst with the right combos but it felt rather weak when pulling a larger group of mobs. The Destroyer, on the other hand, is the perfect class for AoE grinding. All you really have to do is spam Hurricane with enough Focus and you will be able to survive over 7-8 mobs easily. I could never imagine doing this with an Assassin. 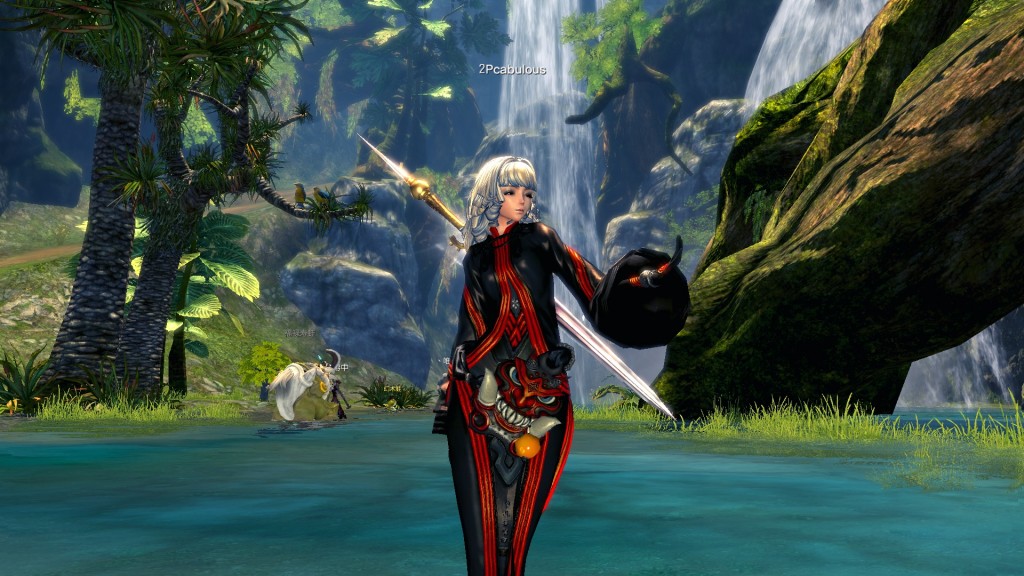 Of course, each class has its good and bad sides, and perhaps the Destroyer is a class that can be kited around in PvP and sadly it is race-locked to the Gons, which might not appeal to everyone. I never liked huge characters that cover a large portion of the screen, but luckily I managed to play around with the sliders in the character creation to a point where my character was almost similar in size to a Jin.

My biggest fear about the Destroyer was that it looked like a relatively slow class and I was afraid that it would be similar to the Berserker in Tera, but after a few levels, I was proven wrong and I was leveling at a much faster pace than I did with the Assassin. 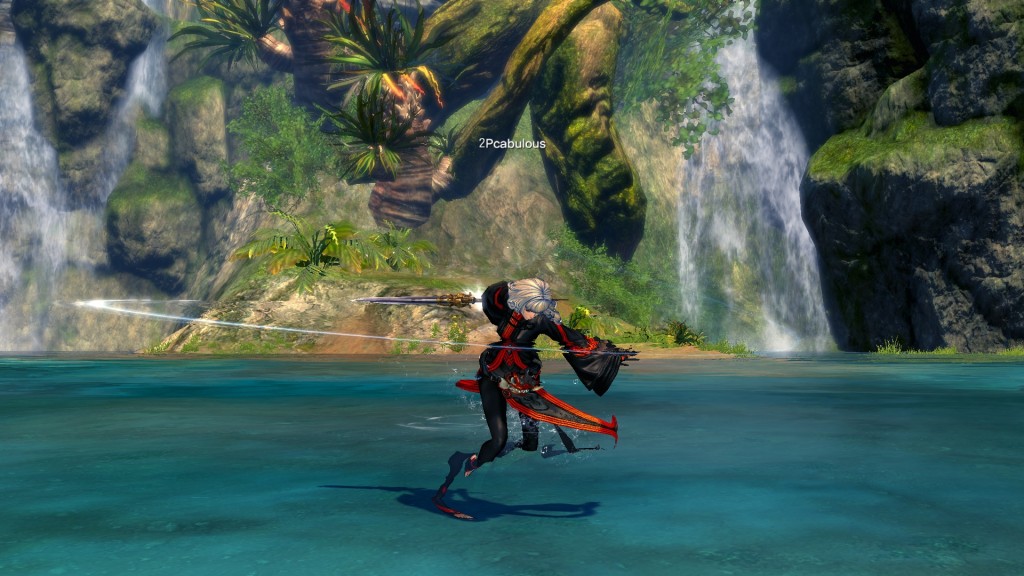 As long as you keep your weapon up to date, you will be mostly killing mobs with 2-3 hits and the Hurricane AoE does sufficient damage to eliminate larger packs in a few seconds, not to mention the defensive buffs you gain from using it.

After I am change the level. I come to understand the reason that so many persons give up the Blade & Soul because of selecting the wrong class so I suggest everyone try them all out. After all ,Blade & Soul delivers a unique style that might just adapt to you.