When an erudite man tells you: “We all know that air pressure is a function of the atmospheric conditions,” you’re likely at a scientific lecture.

However, when the erudite man also tells you: “I am not a scientist,” you worry that you’ve stumbled onto the set of an antacid commercial.

Sadly, the team was then accused of providing underinflated balls during the first half of the game. (NFL rules have it that footballs must be inflated to between 12.5 and 13.5 psi, or pounds per inch.) 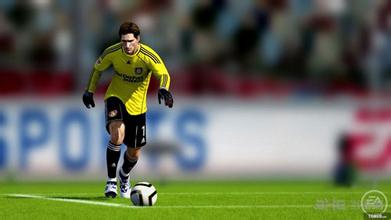 Today, Belichick stood up in a press conference (recorded by Mediaite) and claimed he’d personally done some research.

His conclusion? Climate change between the locker room, where the balls were allegedly inflated to an approved pressure of 12.5 pounds per square inch, and the field materially affected the firmness of the balls.

His lecture’s summation: “The atmospheric conditions, as well as the true equilibrium of the ball, is critical to the measurement.” Belichick underlined that the balls hadn’t been inflated in heated conditions.