Sandbox Interactive officially announced the availability of Albion Online on PC, following the complete deletion of beta servers to reset all players from scratch, which will be reintroduced slowly into the gaming world from the purchasers of the Legendary Founder Pack and the Legendary Starter Pack. As of today, access is also granted to Epic Founder and Starter and Veteran Founder and Starter. 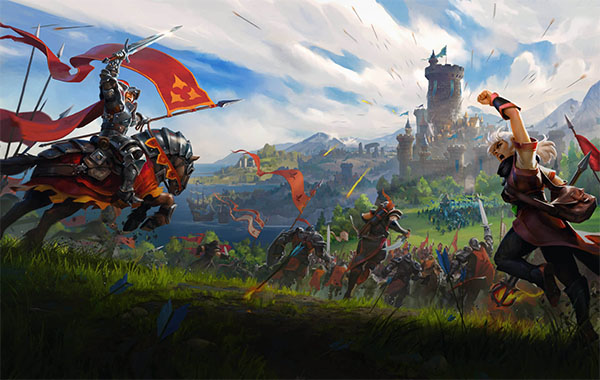 Albion Online is an MMO characterized by a player-driven economy and a flexible system of classes based on their equipment. It also includes a PvP system through which the players’ guilds are constantly battling for the domain of the territory. Below is a list of key gaming features.