There will be several guilds in the elder scrolls online game 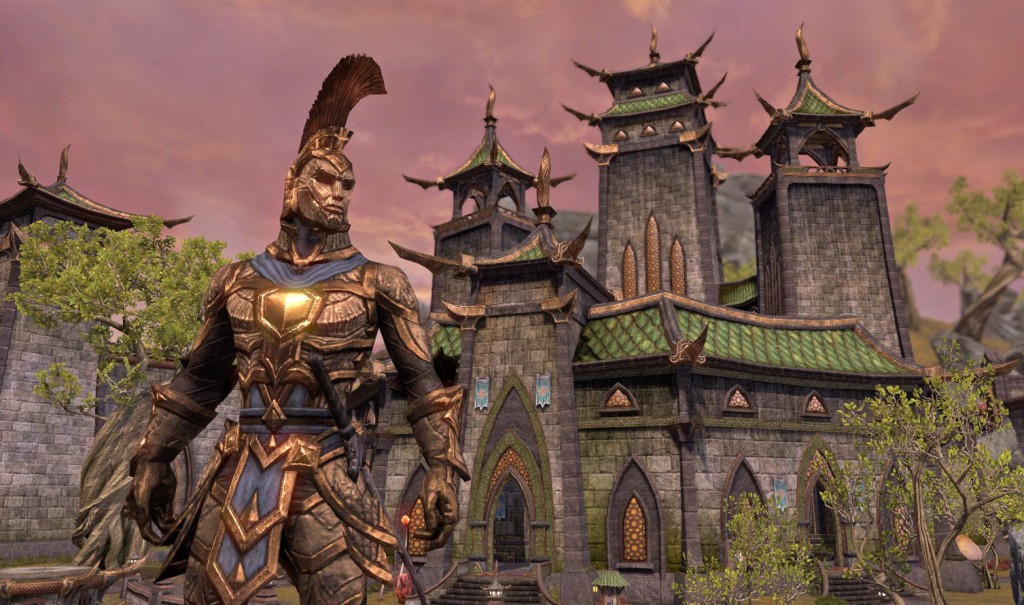 Guilds in TESO are very close to how they worked in the Elder Scrolls games. There will be four guilds in the game when it first launches: Mages Guild, Fighters Guild, Vampire Guild and Werewolf Guild. The Dark Brotherhood Guild and Thieves Guild will be inserted post-launch. Mass Guild and Fighters Guild appear very early on in the game’s storyline and you can join either or both by completing a series of introductory quests. You’ll gain access to new skill lines and new elder scrolls gold vendors immediately.

Skill lines for both Mages Guild and Fighters Guild are essentially what you’d expect. Fighters Guild skills consist of mostly melee and support active abilities that do extra damage to undead and Daedric opponents, specifically. Passive of the active abilities and allow players to intimidate NPCs in conversations as well as accept guild-appropriate bounty quests in Cyrodil.

For players who choose to join the Vampire and Werewolf guilds for their character progression, the skill lines consist of various active and passive abilities including an ability to temporarily turn into the a vampire and/or Werewolf. These guilds appear later in the game. There is also an ultimate ability for each of these guilds. Keep in mind that a player can only have one ultimate ability of slotted per weapon set equipped.

The skill lines for the Dark Brotherhood and Thieves Guild will most likely consist of abilities that are focused on stealth, sneaking, lock picking and other rogue-like strengths. To learn more click here!