What’s The Path Of Exile Guardians 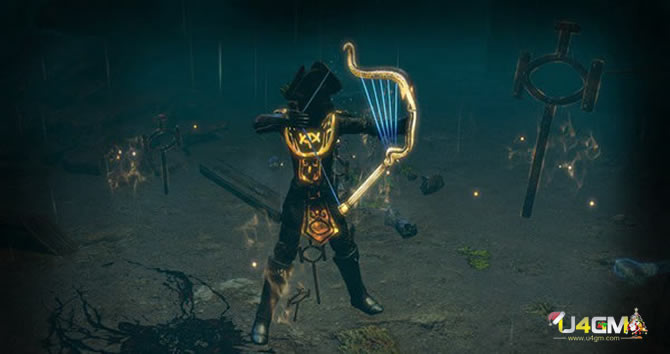