We can Find A Good reason to Play Blade & Soul 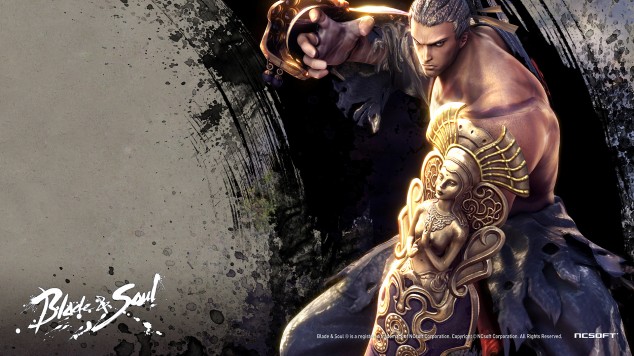 Blade & Soul is a great game. When players control some roles in the Blade & Soul, they will find the conbat is so amazing. Persons,background, kung fu, weapon, abilities and more are so magic. And if you play the game enough time, you could find the combat system is so strong.

Each character has a difficulty rating corresponding to how active and responsive you have to be in combat, chaining combos and linking moves, and this system shines in single-player and player-vs-player encounters. It’s even more fun when you group up via the cross-server dungeon finder and start integrating your abilities into other characters’ combos and knockdowns. You can let the group hammer on a defenseless monster you’re lifting, or you can follow up on another character’s launcher with your own devastating attack. This combat system is the absolute gem of Blade & Soul and the reason to play it. Other systems, like crafting, seem barebones and boring compared alongside other modern MMORPG offerings – you simply click a crafting or gathering button and wait hours and hours for your items to collect or complete, sometimes waiting up to 20 hours for a completion. That said combat kept me loving every encounter, from the lowliest bandit and the most dangerous opponents – other players.
Blade & Soul’s leveling process is short compared to some other MMORPGs. Even if you’re a solo enthusiast, you’ll probably team up casually during “field boss” encounters to get yourself a cool outfit or a pile of powerful soul shards (an analog to armor sets from other games). By placing armor into the soul shard slots instead of clothing, players are free to show off their style in their wardrobe selection instead, as decorative wear has no need to bestow stats. You may be sporting the same weapon through the whole process, but you feed it other equipment to increase its power and change its appearance.

As players look to the endgame, they’ll find the same things they’ve come to expect from other MMORPGs such as high-end dungeons and raids and daily quests, with the addition of serious, competitive PVP for unique rewards for those interested in that element of the game. 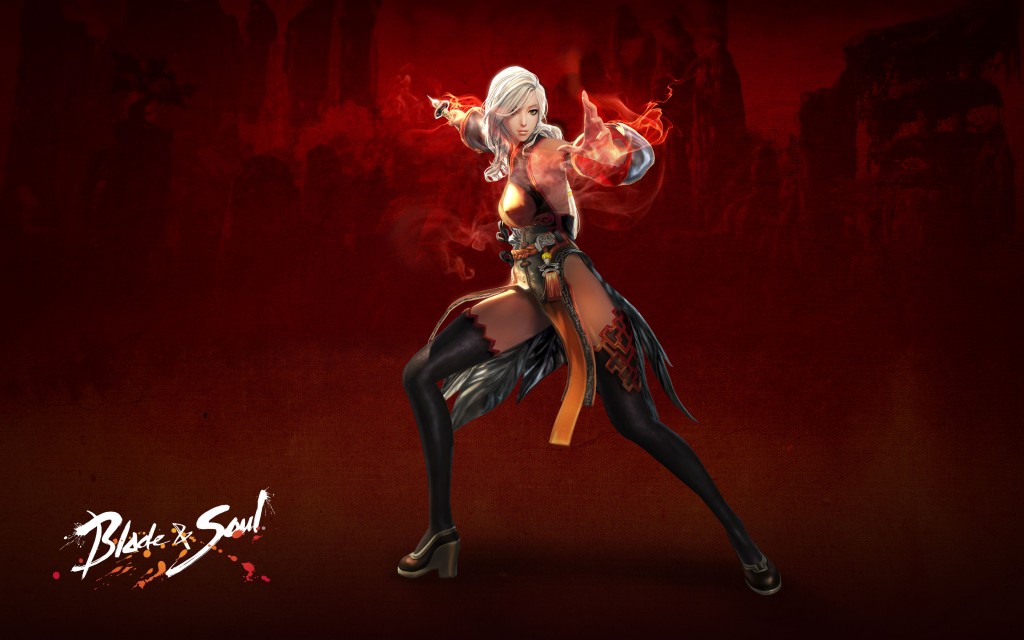