Morrowind is the new expansion of The Elder Scrolls Online, the Bethesda MMO that continues to attract thousands of fans to the saga.

Morrowind is the first true expansion for The Elder Scrolls Online. After spending ten hours on Vvanderfell Island, we are ready to tell you our first impressions – awaiting full review – on this “nostalgic operation” put in place by Bethesda for its MMO. 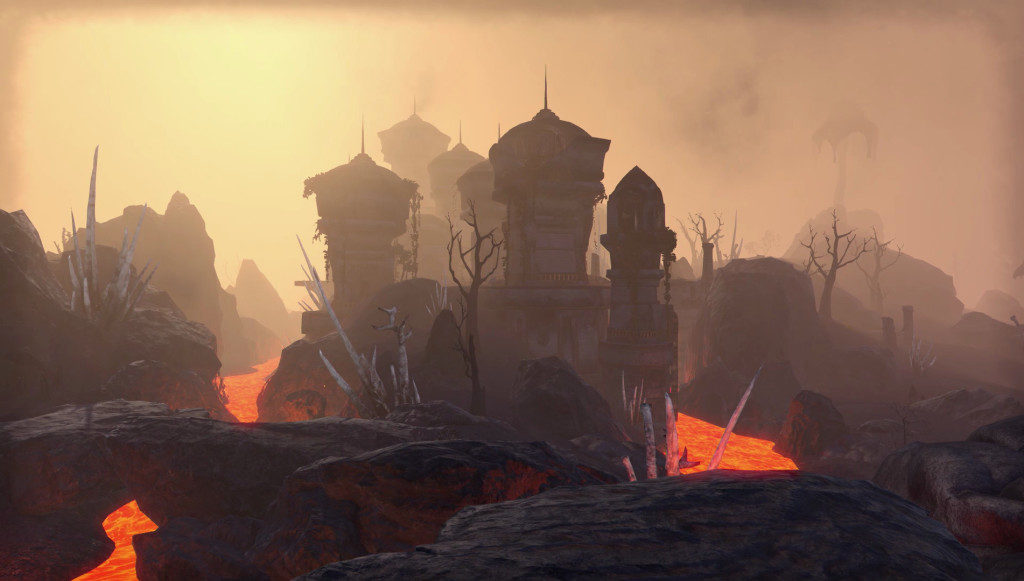 After a sluggish start in 2014, who soon persuaded to abandon the monthly subscription formula, The Elder Scrolls Online – for TESO friends – was able to trace the china thanks to a huge update at the end of 2016 and a number of interesting DLCs, Which are now being accompanied by the Morrowind expansion (already available on PC, but will also be officially released on consoles only on June 6).

Anyone who has played in the third chapter of The Elder Scrolls will be curious to explore Vvanderfell Island during the second era, almost 1000 years before Morrowind’s events.

As with other areas, the island can be reached by teleporting into the only available sanctuary. Once you get to know the peculiarities of Vvanderfell, like the huge mushrooms and the particular architectural style.

At first glance, the size and shape of the map do not differ from the third chapter. It’s great for those who are pushed to explore one of Tamriel’s biggest islands, especially to be able to revisit it in a modern way after so many years.

The expansion also offers a whole new plot, though, as it is legitimate to expect from an MMO, it does not seem particularly inspired or complex; We ran into the usual naval / killer missions around Vvanderfell.

The contents are mostly intended for PvE and do not look very different from those offered by the other regions of Tamriel, with the classic main plot of the area and the secondary quest. The PvP is however expanded by the new Battlegrounds mode, very interesting at least on paper. 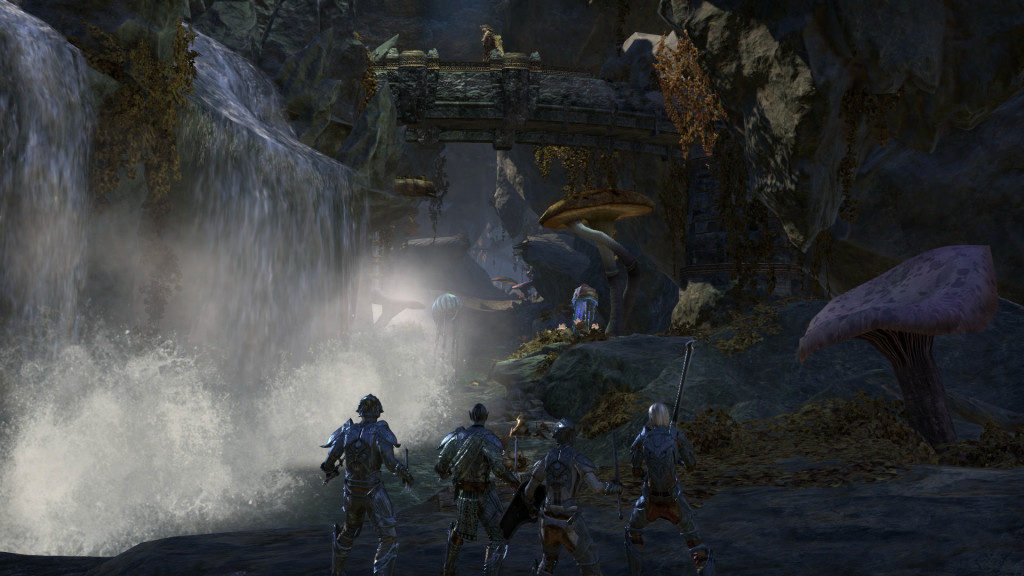 These are fighting between three four-player teams that introduce the Team Deathmatch, Capture the Flag as well as Domination. It seems that Bethesda wants to make the clashes swiftly without the need to enter Cyrodiil.

Morrowind also introduces a new class, the Warden, whose skills are focused on nature. You can rely on the evocation of companions like the Sorcerer, but also enhance the branch of the powers of caring for your character and allies such as the Templar. At first glance it seems an interesting class to try, especially considering the shortage of those in the base game.

During these early hours of play, Morrowind expansion does not seem to disappoint. The content, especially those for PvE, is also missing and Vvanderfell Island is a great addition to the map of the game, which the more nostalgic players will also love to explore.

The full review will allow us to answer the basic question: is the 39.99 euros required? For now, the answer to this question seems positive, with due caution. It remains to be seen whether and how much it will be able to keep faith in our initial impressions.

It is very necessary for you to make money in game to prepare for Morrowind. However, you can buy ESO gold cheap on ESO-GOLD if you don’t have enough time to make money.