What Has Bestiary Improved So Far In PoE 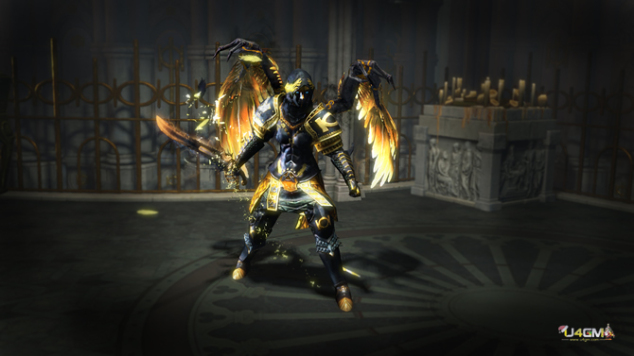 In Path of Exile official website, GGG announced the changes in Bestiary made so far. There will certainly be more over the coming week, we will update the news for most collectors of poe currency. The following is the official news. 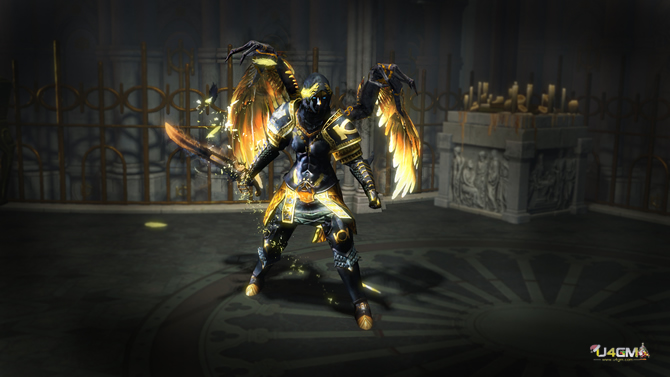 1. Recipe Notifications: you can now click through the recipe notifications so that they don’t block movement. While space bar closes the current notification, it now also dismisses the rest of the ones that are queued behind it. You can still see them in the Bestiary book. If you never want to see these notifications again, there’s now a UI option to suppress them entirely.

2. Netting Frustrations: we have made it easier to capture Legendary Beasts (they’re the ones with two Bestiary mods). Looking at data of which monsters are failing to capture, it’s almost always these ones. It should be about twice as easy to capture them now.

We have added a short message appears in the chat area when you try to capture an enraged monster. This isn’t allowed while the enrage is active (so that you can’t spam stuns on arbitrary Beasts), but it really wasn’t clear before and felt very clunky. The message now makes it clear why it failed. It’s the same type of message that you currently get if you try to capture a non-Beast.

3. Non-Bestiary Fixes: we fixed other stuff also! Check out the patch notes for Hotfix 1, Hotfix 2 and Hotfix 3.

4. Ongoing Bestiary Improvements: For other changes, they’ll likely come during the workweek, as I am encouraging most of the developers to enjoy their Sunday playing the league and having some time off after the last few intense weeks of development.

Finally, good luck to you, we will update the news about Path of Exile in real time, if you don’t want to be left behind in the game just because of lack of orbs, please buy chaos orbs on U4GM.