Archeage Gold plays an important role in Archeage, if you can’t earn enough ArcheAge Gold, you need to buy Archeage Gold from glod sellers. So making gold in archeage is one of the most important tasks that you will need to accomplish.

The game includes quite a few gold sinks such as the crafting system which not only will hit your wallet for archeum dust and crystals but also costs you just gold for the regrade system. So today I’m gonna go over some of the methods to make money which are used by a lot of people and then I’ll go over some of the unknown methods as well.

One of the biggest methods in game for making money is the pack running while this method costs quite a bit of labor in terms of gathering materials required and then crafting the pack it’s also still quite rewarding to run packs. The higher commerce you have leveled the less labor at the cost per crafted pack. As well a chance for successful deals being made which will add on more money. One of the most ideal runs at least for beginners is the rookborne pack. It baffles me why many people choose to not run this pack in servers. The materials cost to run the pack consists of either the following: 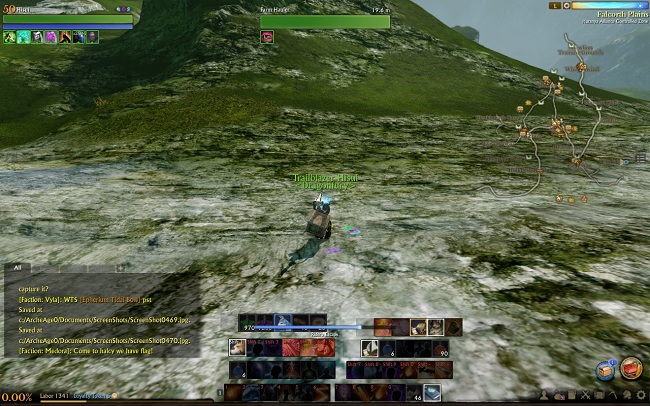 Both of these packs are very easy to make considering chopped produce is usually very cheap on the auction house you can buy it off other players or craft it from cucumbers fast if you dont mind the labor costs associated. And figs are easy to come by since they produce more fruit every 2 hours. Even a small amount of figs are more of a curse then a blessing cause you will need to keep picking all the time. The milk can be accomplished by cows or a cow pen which also gives fertalizer used for making eco friendly fuel. You have an option with that to either sell the fuel which sells for some decent gold or use it to make your tractor runs faster.

Rookborne packs are 9g 77 silver on average when at 130% and because you only need to use the mountain pass to get up and get into falcorth plains it’s a run that usually takes about 2-5 minutes by donkey and about 10-15 with a tractor. You will need to at least have backdrop from shadowplay, teleport from auramancy in order to get up the mountain pass.

Another money maker is south of fredrich there are old vases and chests. The chests require killing 2 star elites for keys while the old vases don’t really require anything aside from labor and a short cooldown. While the old vases have been nerfed because there is a cooldown which has been added do to all the botters using these to farm money they still give 1 to 2g on average of vendor items. The chests can contain a relic trade pack which can sell for 5g to 100g but costs the same labor of a trade pack so its more of a gamble labor wise whether you will make a good amount or not.

For the most part making money in archeage is pretty straight forward you can even play the gambling game with the RNG boxes from the shop and make some decent money. Atleast much more then most games ive played since lucky sunpoints bring in 3k gold on average in most servers and lucky red regrade charms bring in about 700g on average. While it is a gamble and you never know what will be pulled out. I will say I have had some decent luck with them. So I won’t go and tell you that they are useless cause that isn’t true.

We are happy that you choose us for ArcheAge Gold 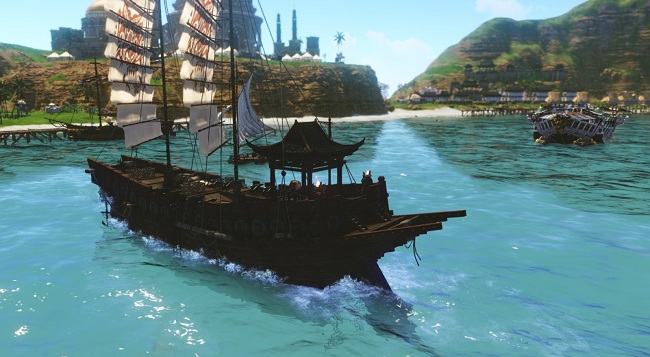 ArcheAge Gold is the main currency in game of ArcheAge, which plays an important role in thw game, the more ArcheAge Gold you have, the powerful you will be! Archeage-store.com can provide cheap ArcheAge Gold with you, you will enjoy more fun in the game.

Why players need Cheap ArcheAge Gold?
It’s easy to obtain Gold in ArcheAge by killing the monsters and finishing the task given from NPC in game. But as we know the huge content of ArcheAge need you are experienced in many skills, and all skills need ArcheAge Gold. if you’d like to be the king in the game, you need more ArcheAge gold to support your role! And Buying ArcheAge Gold is the most efficient way!

Where to buy ArcheAge gold?
Archeage-store.com is a creditable ArcheAge gold store online, we offer cheap ArcheAge gold for sale which is always in stock. Not only the cheap price, the 24 hour support center can help you solve your issues by online chatting for free. Fast Delivery make sure you can recive your order in a few minutes, and most importantly, all gold provided by Archeage-store.com are legal to your account!

Our annual sales total more than $6 million dollars. We have more than 1 million registered users. The amount of orders we have processed is more over 1 million. We employee over 100 staff full time.We have 1000+ computers. We have our own livechat system, and many special ITs to make us more professional, more efficient. We can supply the best service with lowest cost. This is the reason make us the no.1 in the MMO secondary market. 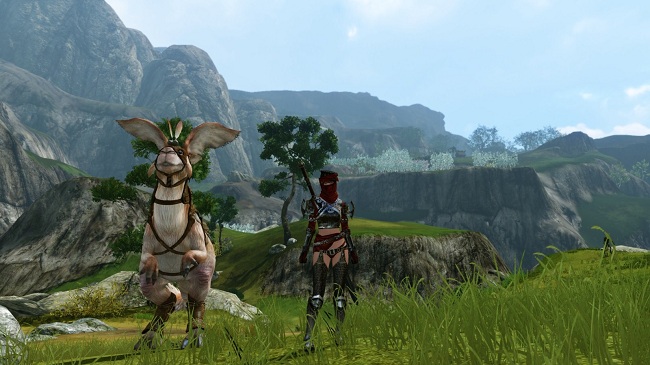 The secondary markets permits some players to better enjoy their gaming experience by supplementing their in-game assets, while allowing other players with more time to commit to online gaming to earn real-world income by redistributing their in-game wealth. Gamers see the secondary market as yet another thrilling dimension to their MMORPG experience.

It not only gives players the advantage of greater flexibility so that can focus on aspects of the game they most enjoy, but it also allows players to get real world value for the effort and time they invest in the games. This remarkable connection between virtual and real world economies is the beginning of the next generation of entertainment that is contextually-based and commerce-driven. There is also a growing demand for in-game services that will more tightly integrate the secondary market to the games themselves, giving game players even more game play flexibility and enjoyment.

1. Crafting skills depends on ArcheAge labor
There are many ways to gain gold in ArcheAge by crafting skills like Cultivation, Planting, Fishing, and so on. It’s the easy way to farm ArcheAge gold, but it takes a lot of time.

2. Combat
Like all MMORPG, you can get some gold by defeating the NPC monsters. It’s very a small amount gold, which also means gamers need more time to get rich by combat.

3. Trading
Players can trade their ArcheAge items to other gamers for ArcheAge exchanging. It’s depends on the value of the items for trading.

4. Exchange with real money
It’s the fast way to gain ArcheAge Gold, which also is the way the gamers’ choice in ArcheAge Testing. Buy ArcheAge Gold will cost a little money, but get the gold in 30 minutes, some even less. Most important part is buying ArcheAge Gold online can save a lot of Gamers time. It will be choose by a lot of gamers. ArcheAge-store.com is a good choice about cheap ArcheAge Gold for gamers.

ArcheAge-store.com is a good choice for buying ArcheAge Gold!