We’re one week in to the Halloween festivities—why not celebrate with some new Black Lion Trading Company costumes? Last year’s Witch and Mad King outfits are both making an appearance alongside the brand-new Bloody Prince and Executioner sets. Read on to learn more! 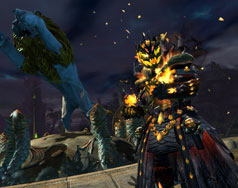 Mad King’s Outfit
Dress up as everyone’s favorite insane monarch for Halloween—or any other day of the year! This outfit comes complete with town clothes, a toy weapon for Costume Brawl, and horribly bad jokes. 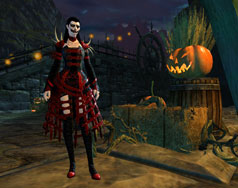 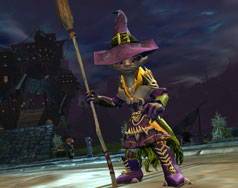 Witch’s Outfit
Transform into a classic witch or warlock with this Halloween standby, including the ability to fly on an enchanted broom, summon a feline familiar, and set out a cauldron to for your trick-or-treating friends! 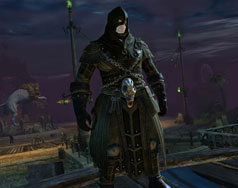