Elder scrolls game has lots of similarities with others in its niche, but I think it comes with some new, innovative concepts that certainly make ESO worth playing, or at least give it a chance. 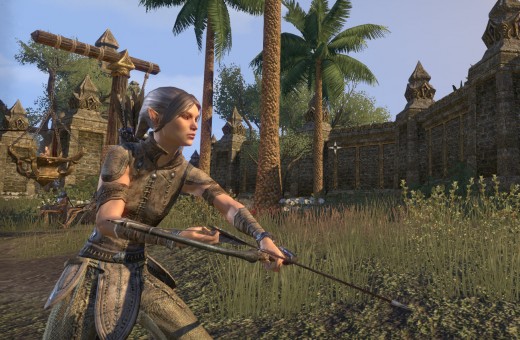 This couldn’t be the only reason when deciding whether to play a game or not, but it does matter a lot. The Elder Scrolls Online comes in PC, Mac, Xbox One and PS4 versions. Console players can finally enjoy a good MMO without having to go back to their computers.

If you’ve ever played an MMO, you know the mind boggling amount of problems caused by multiple servers. Developers always had to balance server population and players were forced to move their characters from one server to another to avoid staying on a deserted server with no people to play with and really bad economy. 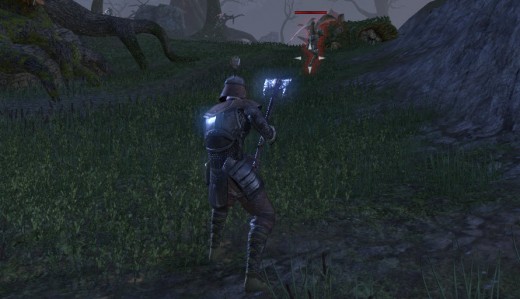 ESO’s combat system is of an elegant simplicity. Use your mouse to point the target, click to attack. Sure you’ll have other abilities on your skill bar, but as far as a basic attack goes, that’s it. 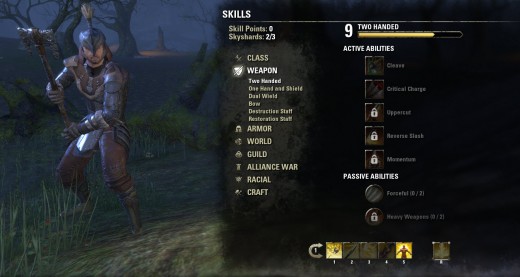 I think besides all the content that will be available at launch and post-launch, one of the most interesting aspects of ESO are its skill lines.